Brett is a graduate of the Musical Theatre Course directed by Andrew Hallsworth at Patrick Studios Australia. Brett has featured in many corporate events and shows in many Melbourne venues as well as dancing and singing at the Rob Guest Endowment with Christie Whelan-Browne and Twisted Broadway with Tim Campbell in 2012. In 2013, Brett was a Dancer in Michael Ralph’s debut production “Now & Then”, a dancer for “Grease The Musical” Promotional Tour launch, performed in Looney Tunes Live: Classroom Capers (Jim The Host) at the Royal Melbourne Show, The Wild Party (Burrs) directed by Andrew Hallsworth, was Associate Choreographer for Godspell as part of the Stephen Schwartz Triptych by Magnormos Productions and then went on to Direct Namaste The Cabaret written and performed by Adam Porter. In 2014 Brett performed in Lifelike Touring’s production of Peppa Pig Live: Treasure Hunt (George Pig/Pedro Pony) which toured Australia and New Zealand. In 2015 he directed “The Gathering” as part of MUDfest, and was also in a sellout season of Avenue Q (Bad Idea Bear/Ensemble) as part of the Melbourne International Comedy Festival. He also wrote and starred in his own cabaret What’s He Building In There? which he performed at Chapel off Chapel as part of The Cabaret Showcases. In 2016 he made his professional music theatre debut as ‘The Fiddler’ in TML’s Australian Touring production of Fiddler On The Roof which starred Anthony Warlow and Sigrid Thornton. 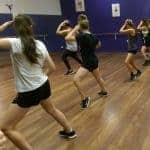 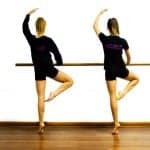 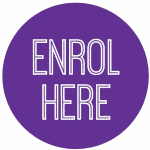